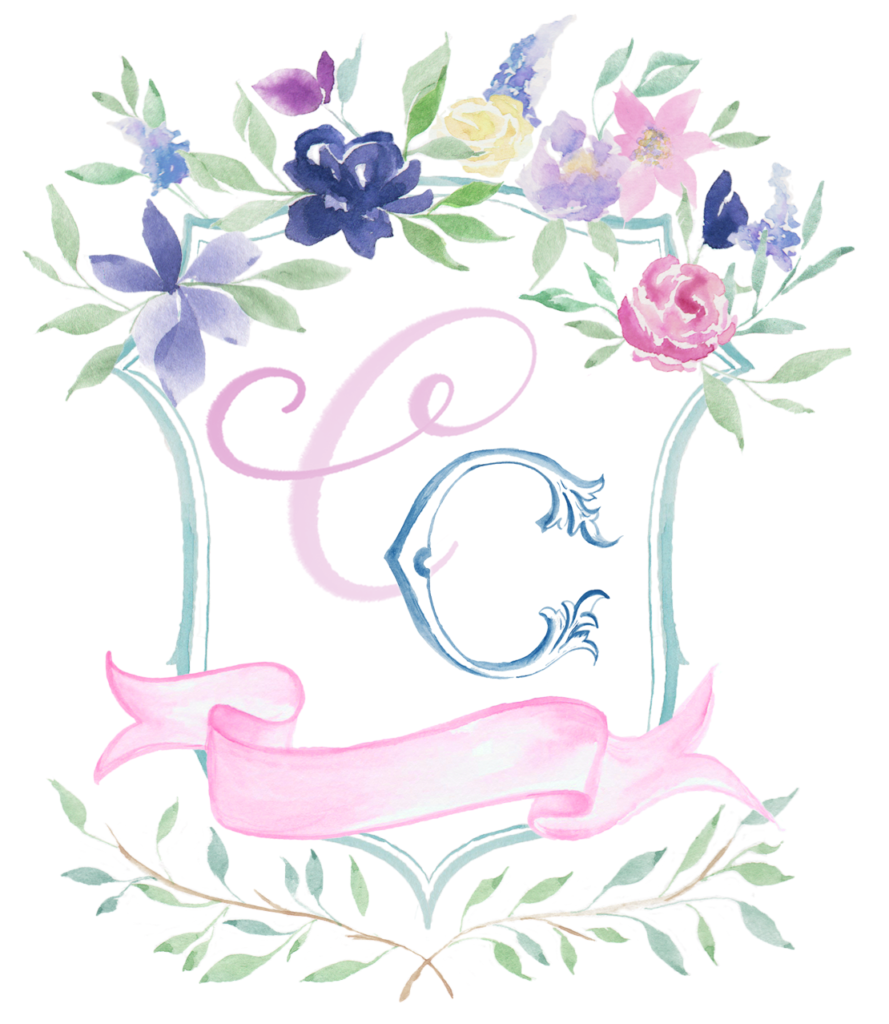 Calligraphy Crush’s mission is to educate, entertain, & inspire calligraphers and lettering artists who create beautiful lettering as a hobby, side hustle, or full-time business.

Each issue features: Whether you are just getting started in calligraphy or have been studying for years, each information-packed issue will spark your creativity! 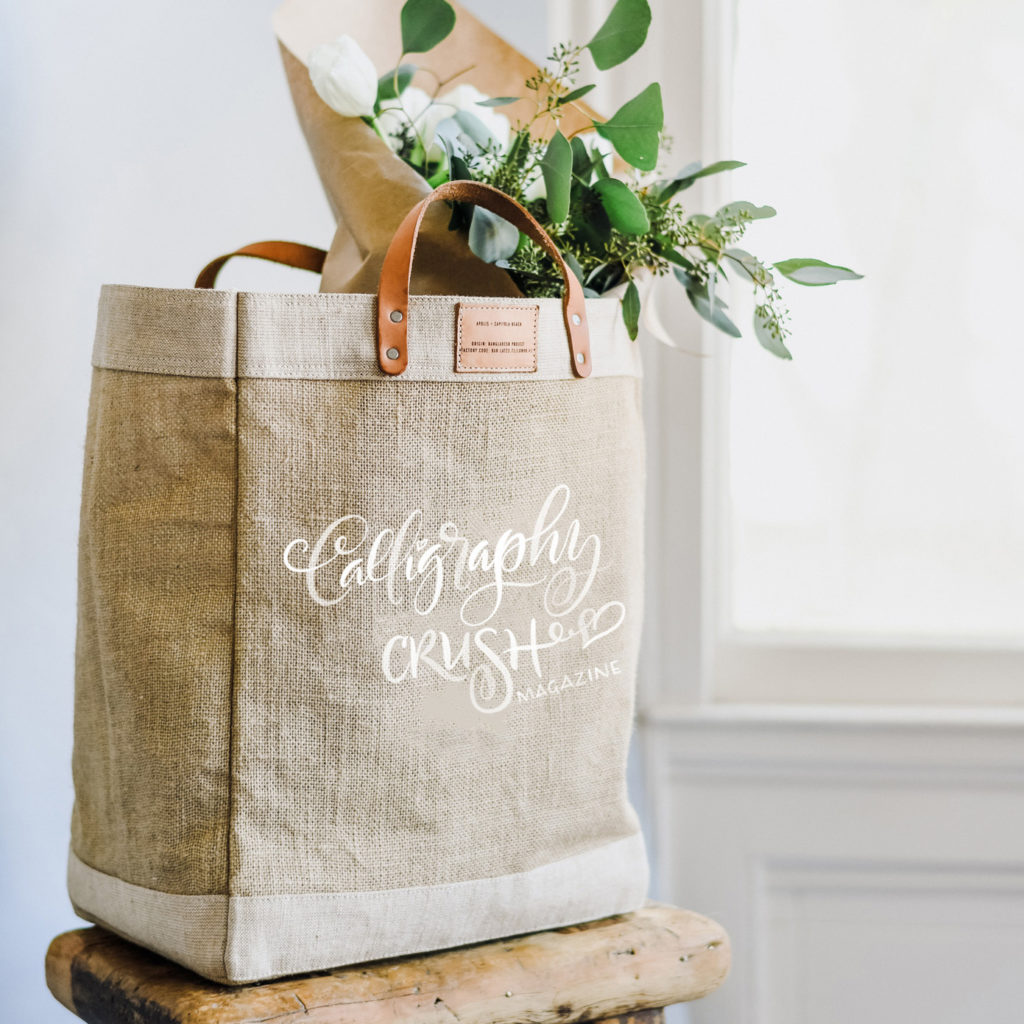 We are passionate about the artistry of modern calligraphy, historical calligraphy, hand lettering, watercolor illustration, stationery, and all things enhanced with beautiful writing.

My name is Maureen Vickery, and I’m a full-time professional calligrapher and the publisher of Calligraphy Crush Magazine. I own a ridiculous amount of calligraphy and lettering books, and I’m a card-carrying “workshop junkie”. I LOVE learning new calligraphy styles and techniques and finding inspiration from other calligraphers.

I have attended numerous international calligraphy conferences and taken countless online classes to improve my skills, gain ideas on how to use calligraphy for my business, and as a BONUS meet other “calligraphy tribe” members.

I have been blessed with many precious friendships developed over the years with students and instructors I have met online and in person. Calligraphy Crush is dedicated to sharing the talents of these calligra-friends plus many other amazing artists who will inspire you wherever you are in your calligraphy journey!

Maureen is a professional calligrapher and hand engraver with PenDance Studio (@pendancestudio) in Houston, Texas. She became a full-time calligrapher in 2001, and met Erica online when she was seeking advice on designing wedding invitations. Erica generously offered her help and support and they’ve been good friends ever since.

Maureen’s specialties include traditional pointed pen styles, but when the modern calligraphy movement erupted on the wedding scene, she embraced the new, whimsical style and began teaching classes in 2017.

She is currently a co-host for the wildly popular #RockYourHandwriting facebook group which offers daily writing prompts to encourage people to practice their handwriting. You can find her handwriting account on Instagram @scriptstylist.

Her work has appeared in Script & Scribble by Kitty Burns Florey, Dasherie, UPPERCASE, Expression, Letter Arts Review, and Weddings in Houston magazines. She is a member of the Houston Calligraphy Guild and IAMPETH.

Maureen is a “workshop junkie” and considers calligraphy and art classes her favorite way to escape and re-energize. Other interests include Instant Pot cooking, book clubs, doubles tennis, Avenger movies, urban sketching, harp, geneology, and lemon bar cookies, not necessarily in that order.

Her calligraphy (@flourishforum) has been published in Letter Arts Review (including a featured article about her work for the 2003 Academy Award nominees), John Neal Bookseller catalog, Martha Stewart Weddings, In Style magazine, and several books.

In 2013, Erica launched the FlourishForum.com – a free online community which now has over 7,000 members from all over the world. Flourish is dedicated to tutorials and discussions for those who love calligraphy and the lettering arts.

In 2014, she launched Dasherie Magazine, a full color print magazine featuring both classic and modern calligraphy. She published, edited, and designed Dasherie from her home studio in southwest Florida until taking a break in 2017 to care for her family.

Although she has studied Copperplate (Engrosser’s Script), Spencerian, Italic, Blackletter, and Celtic, she has a strong preference for working with pointed pen. While trained in classic calligraphy styles, she eagerly joined the modern calligraphy movement early on, with a shared appreciation for both. Erica recently took up cello lessons and is currently working on her book, Flourishing Deconstructed, which will include extensive instruction for Copperplate script and letter flourishing & design.